Before there was a Columbus, there was Franklinton.

On this delicious walking tour guests will experience the rich history of the neighborhood while exploring some of the many craft beer & food stops that are putting Franklinton on the map today: Brewdog, Land Grant, Strongwater Food & Spirits, Ray Ray’s, and Rehab Tavern.

Jim will lead you on an exploration of the new trajectory of the neighborhood and what its revival means for both Columbus and the residents of the neighborhood, with exclusive peeks into some of the private spaces from which the arts have shaped the character of the neighborhood, including 400 West Rich, Idea Foundry, The Vanderelli Room, and more. We’ll learn about the new residential developments such as River and Rich along the Scioto river as well as the Gravity intentional living community on W. Broad Street. You’ll also hear about the backstory of “the Bottoms”, the great flood of 1913, the African American company that extruded uranium for World War 2 atomic bombs, and more.

This tour starts on Saturdays at 1pm and includes 5 food or beverage tastes. Must be over 21 years of age. This tour can accommodate vegetarians with advance notice. 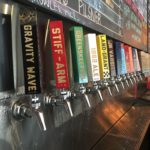 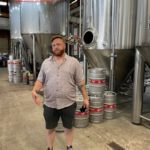 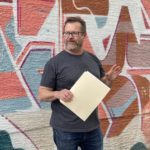 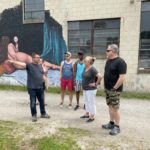 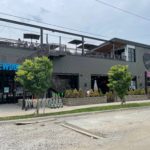 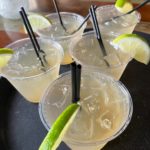 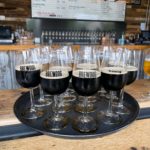 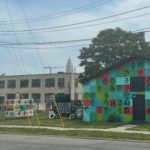 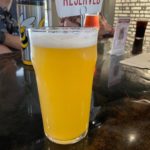