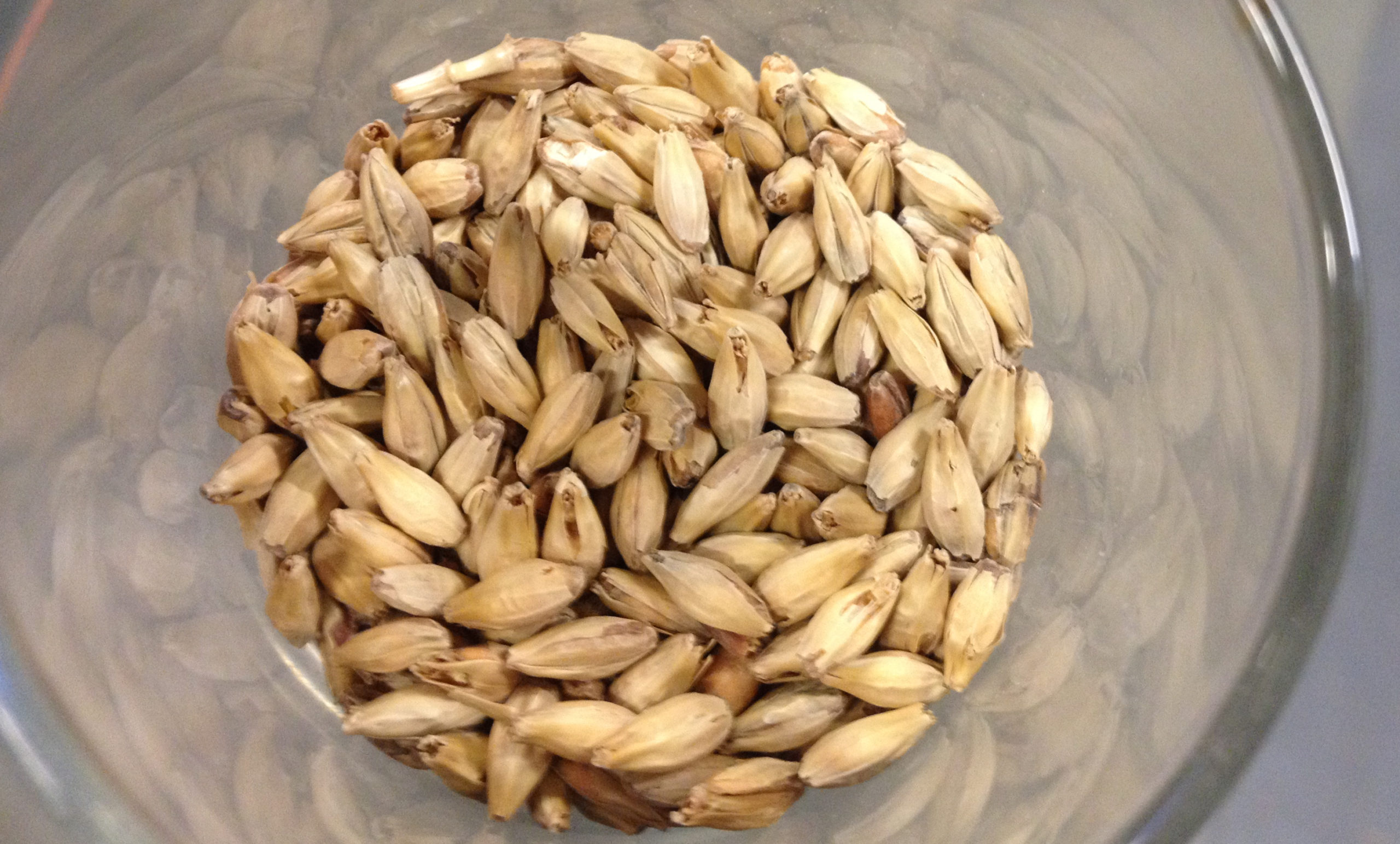 After guiding several tours, guides start to develop a sixth sense for when someone is about to break the collective train of thought with a laugh (maybe even a snort) from out of the blue. While new to us guides, this is something that our brewing pals have known for years. To the outside world, especially those with a few ounces of beer in their bellies, some common beer terminology can sound downright hilarious. It does not happen with every group nor is it always at the same part of a tour or even the same term, but sometime during the tour, one of our guests is going to burst out laughing at one of the terms below. It is not unlike a land mine, you know it is out there but you have no idea when it might go off. We won’t explain why these terms make guests giggle, you will have to figure that out yourself or maybe run these by a kid in middle school and see how they react.

Bunghole: The hole drilled into a cask, firkin or barrel so that the contents (beer) can been removed. A cork or stopper for the cask is often called a bung, hence, bunghole.

Dry Hopping: The process of adding (usually later in the brewing process) additional hops to a batch of beer.

Firkin: A small cask used to hold (in a brewery) beer. Or in the case of Barley’s both a vessel for serving beer and a phrase – have a “Firkin good time”.

Floccuate / flocculation: The clumping together of yeast once the sugars have been converted into alcohol during the brewing process.

Hoof Hearted (Brewery): A really good brewery that began in Marango, Ohio. Say the name several times in a row as fast as you can and you may figure out why the owners choose that as the moniker of their brewery.

← One Year of Adventures: Thoughts on our first year of tours
CRIS Immigrant Restaurant Tour →