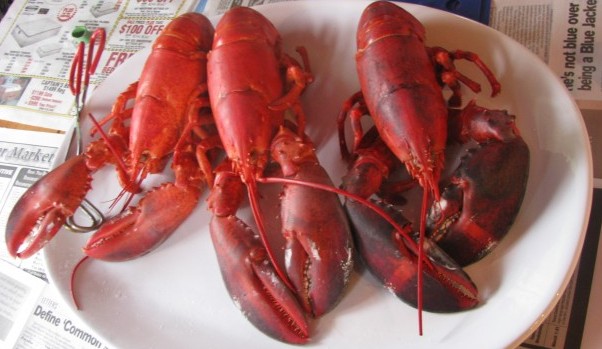 Last summer I read an article in the Dispatch called ‘Not in plain sight‘ about businesses in difficult or strange locations. It caught my attention because one of my favorite Pizza places (Bono Pizza) was featured. The other food business in the article was the Lobstah Shack. Of course I wanted to check it out, and I wasn’t the only one. When Jill suggested a drive out to pick up some lobsters I didn’t think twice. 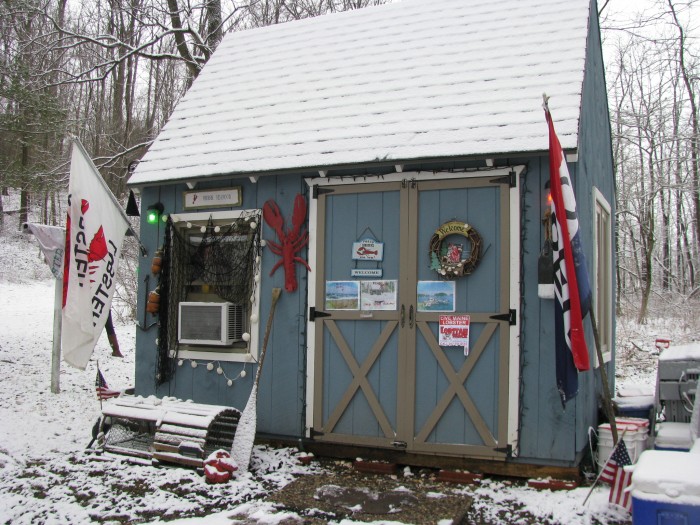 The Lobstah Shack is run by the amiable Brett Fletcher a licensed Maine Lobsterman whose roots are in Ohio. When the market dropped out of lobster fishing a couple of years ago, Brett started bringing his lobsters back to Ohio to sell directly. To keep up with demand he has recently been buying lobsters from other Lobstermen but this year he plans to get back out on the water himself. 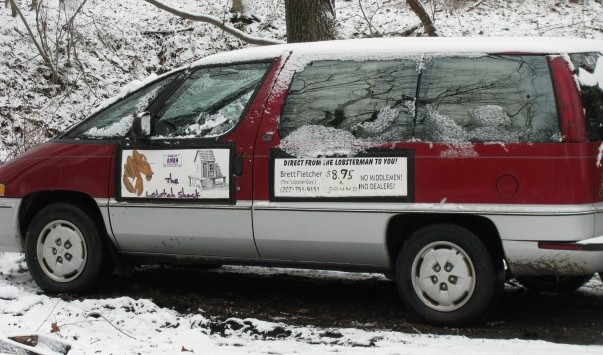 The drive to Georgetown Maine is 888 miles and ‘in theory’ it takes fifteen and a half hours, although Brett said with traffic it’s usually longer. Brett can transport up to 600lbs of lobsters at a time in his minivan and stores them in large salt water tanks in the shack and in his garage. Apparently lobsters can survive in the tank for up to 6 months, but he never needs to keep them for that long. 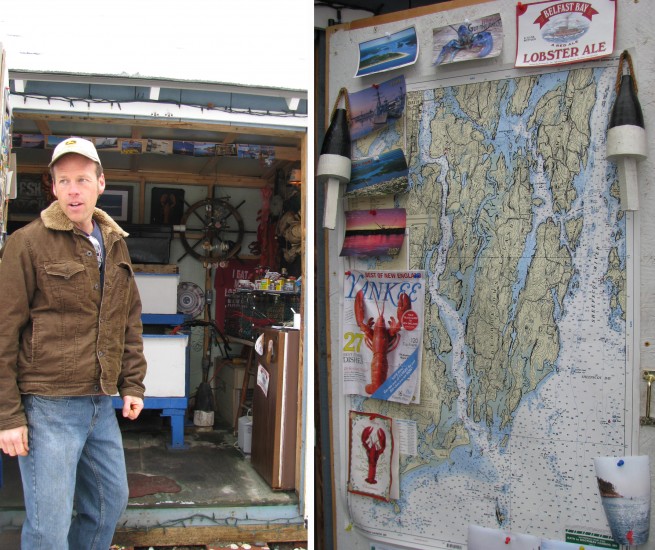 The Lobstah Shack is located near the village of Amity, near Mount Vernon and Brett supplies some restaurants and country clubs as well as a lot of regular customers. It’s about an hour and twenty minute drive from Columbus. His lobsters are reasonably priced which makes the drive from Columbus worthwhile (if you are buying quite a few), and you know where they’re from. Brett charges the same price per pound however big the lobsters are.

You can read more about our adventure – and what we did the with lobsters at Itinerant Foodies.