Popular history has it that the Garibaldi biscuit was invented by Peek Freans in 1861 and was named after the Italian revolutionary of the same name. Why they thought that this particular biscuit, otherwise known as a squashed fly biscuit, was an appropriate tribute is not reported.

The Garibaldi, a cookie to my American friends, is a thin, sweet biscuit with currants sandwiched between two layers. The surface is shiny and they are not crumbly. The currants give the biscuits some chewiness. I don’t know how popular they are these days, but they are a very traditional and well known biscuit. Each packet contains several sheets of the biscuits and each sheet is perforated to be broken apart into individual rectangular biscuits. In the packet they are pretty durable.

One of my Columbus friends recently mentioned that they are reputed to be a descendent of Garibaldi and when I laughed and told them that I associated Garibaldi with a biscuit, they said that they had heard of the biscuits but had never tried one. That needed to be rectified and I asked my Mother if she could send me a pack from England. Instead she sent me a recipe and suggested that I could make them myself. It never occurred to me to make home-made Garibaldi’s, I have only ever had the supermarket version before, but of course another project was born.

The recipe only had five ingredients and I was pleased to see that I would be able to use up some of my surplus ice-cream-making egg whites. (Quick translation: Icing sugar is confectioners sugar, plain flour is all purpose). I bought currants and set to work. The recipe was simple, but counter intuitive being somewhat between a batter and a dough and it involved a lot of waiting. The currants are mixed into the dough rather than being a filling.

My skepticism and the fact that I was waiting around prompted me to see whether I could compare this batter to any other Garibaldi recipes. There was one recipe that seemed to be repeated on several different recipes sites. I had more currants, so what the hell. I made version two while the first batch was chilling in the fridge. 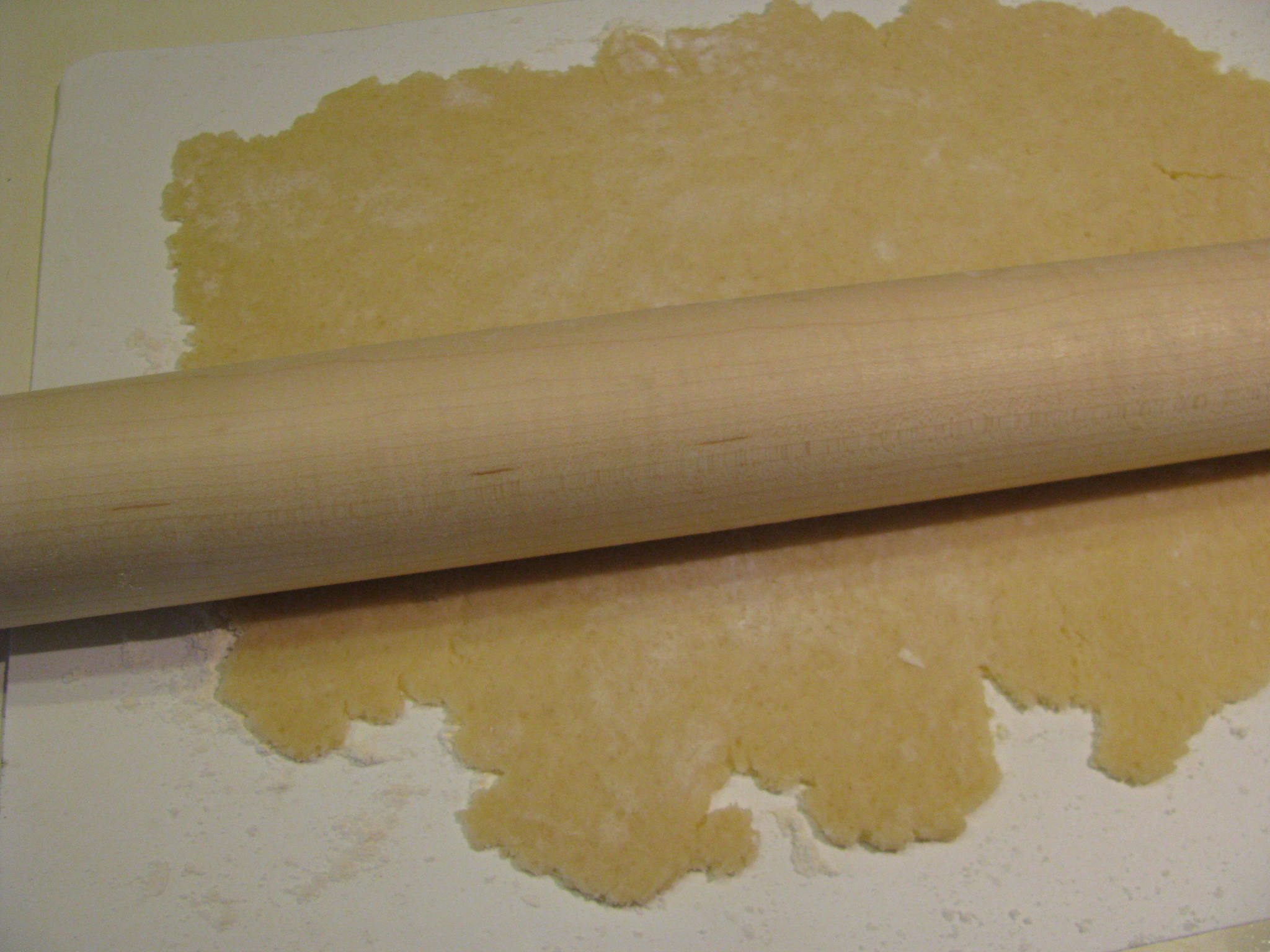 This was more of a pastry dough with chopped up currants spread between the layers of dough and then rolled again. Chopping currants is messy and spreading them on soft dough is harder than it sounds. .

The first recipe definitely takes longer, although most of the time is waiting time. On the other hand the method is easier – with no rolling and no chopping.

I served the finished biscuits to several guinea pigs. Unfortunately none of them had ever had the bought version so they could only compare them to each other. Both were popular but the whole currants in the mixture version won overall on taste. It also had the shininess and chewiness of a bought garibaldi but without the density. The sandwich version was too crunchy and not shiny enough but it was more authentically a sandwich. I knew that neither was quite right, but its been a while since I ate the original and homemade baked goods usually are different to factory produced ones. I might need a research trip to Jungle Jim’s in order to perfect the home-made garibaldi.