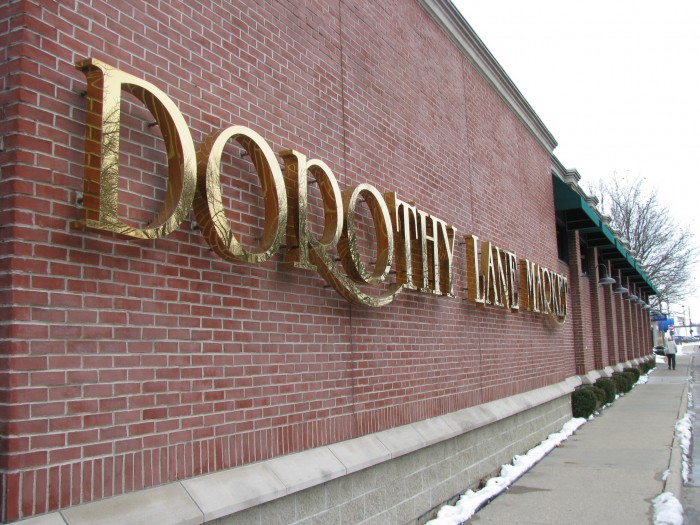 A strip mall is usually the last place I want to be on Christmas Eve, but I’d heard enough good things about Meadowlark to want to try it. My previous restaurant experience in Dayton was at Rue Dumaine, another independent woman-owned restaurant found in a suburban strip mall and that positive experience also encouraged me. I had a list of food places that I had been wanting to try in Dayton and so with some willing accomplices we embarked on a little food tour of Dayton. 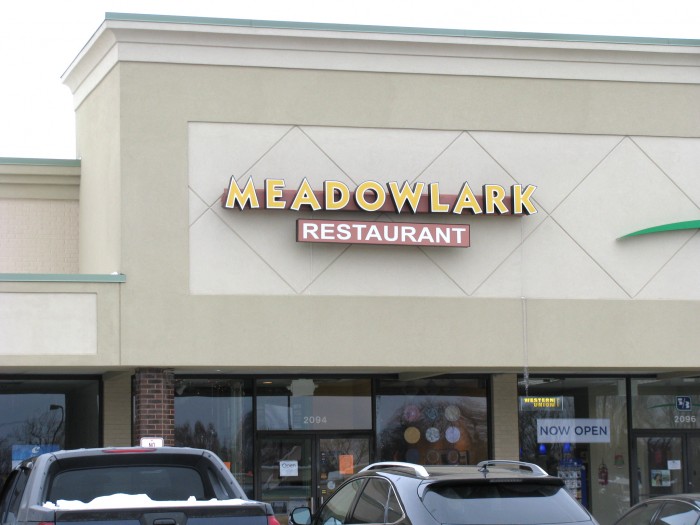 Meadowlark, opened in 2004, is owned by chef Elizabeth Wiley, formerly a partner of The Winds Cafe in Yellow Springs. You can see similarities in the philosophy between the two restaurants: quality ingredients, bright simple flavors, a casual atmosphere and a friendly welcome. Wiley has also worked for Rick Bayless and so I opted for the Huevos Diablos, a special on the Christmas Eve brunch menu. 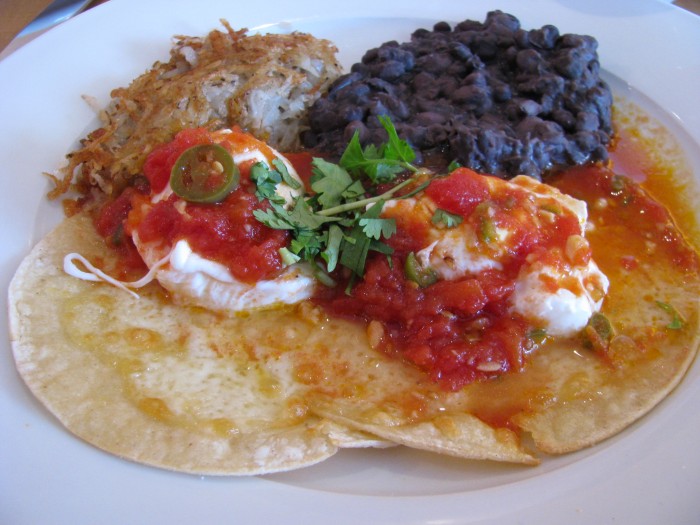 I prefer my poached eggs a little softer, and the hash browns were more gray than crispy, but the sauce was vibrant with just the right amount of heat and overall the flavors worked well. Everything else at the table looked fresh and well prepared and I would definitely return to try the lunch or dinner menu.

In January Meadowlark is due to move to a new location five miles from its current premises, so check the address before you go. 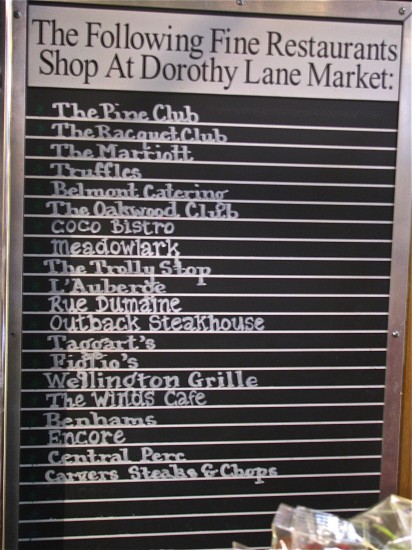 Our next stop was Dorothy Lane Market, an independent grocery store and a Dayton institution since 1948. We visited the original of their three locations in Oakwood. Dorothy Lane reminded me of The Hills Market in Columbus, except it’s larger and all of the staff are dressed in white shirts with black bow ties. Dorothy Lane has a wide array of gourmet foods and their signature items include their trade marked Killer Brownies, Heavenly Hams and artisan breads. As well as a large bakery there is also a impressive selection of prepared foods. I did spot Hartzler’s Dairy milk and Jeni’s Ice Creams but Hills has more emphasis on local products. Unsurprisingly the store was bustling on Christmas Eve. 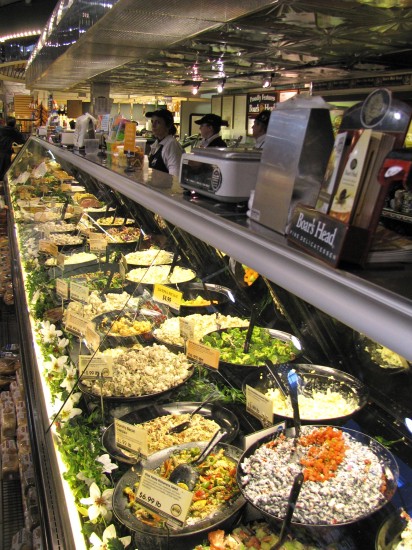 The final stop on our impromptu tour was a trip to Central Perc, a European style cafe run by an English couple, Mike and Rose, who relocated to Dayton in 1996. The Cafe offers tea, coffee, soups, sandwiches, scones and a full English tea. I ordered a pot of Earl Grey tea and was excited when the teapot came out covered with a tea cosy. It’s been a long time since I saw a tea cosy. 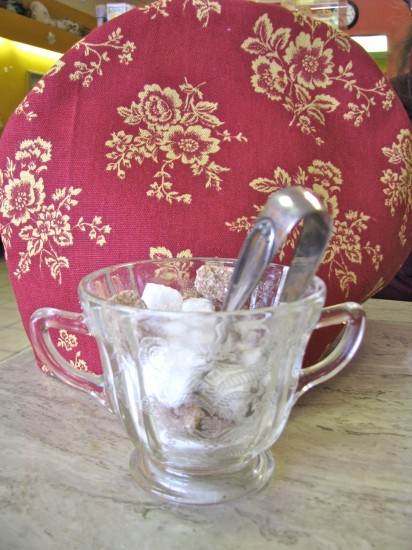 Central Perc is cosy and cheerful with steamed up windows and a case piled up with scones and pastries. I chose a raisin scone and was pleased to see that it was indeed an English style scone with just a touch of sweetness. The cream was a sweetened whipped cream rather than the traditional clotted cream which is extremely hard to find in the US. We lingered over our tea chatting and as we were the last customers of the day the owner gave us a bag of scones to take with us. A take home gift from our tour of Dayton. 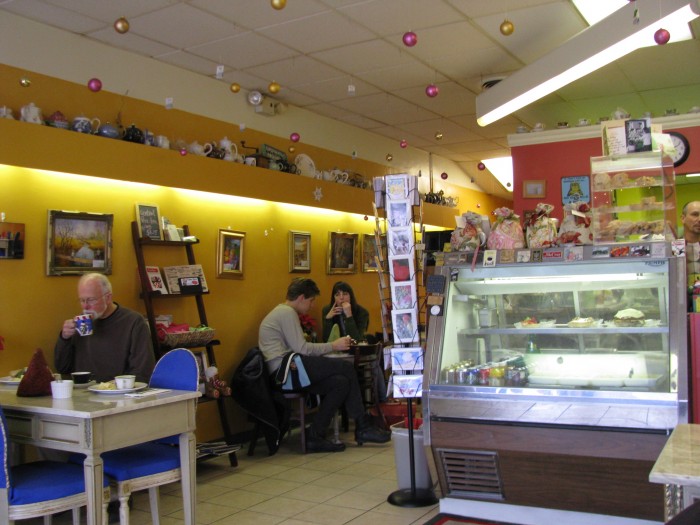 ← Last minute holiday gift ideas for the food lovers in your life.
Shabu Shabu in Columbus →

5 Comments to “Daytripping in Dayton”